When I write a diet for a new coaching client, one of the first questions I get is “Do I really need to eat this many carbs?” Whether they’re trying to gain or lose weight, I always have them take in a lot of carbs to maintain glycogen levels. This can be 300, 400, or sometimes even up to 500 grams of carbs (if they’re bulking up) EACH DAY.

These numbers can be challenging. It’s very, very difficult to consume 400-plus grams of carbs from totally clean food on a regular basis. Pizzas and burgers make it easy to hit that number, but low-calorie, nutritious food just isn’t that dense. The most digestible, clean, and carb-rich food that your body can handle you shoveling in all day every day is good old-fashioned white rice, but its bland nature can make it boring and tedious to load up on.

The easiest way to eat it is as a bed for your protein. Sautee some chicken or brown some beef, throw it on top of the rice, and the grains will absorb those flavors. But some people have to eat so many carbs that they run out of protein and fat foods (as far as what their macros allow them) before they get all their carbs in. Or, they simply end up with more rice in the pot than they can use in their meal, and they don’t know what to do with the rest of it.

Learning to eat rice on its own and to flavor it so you don’t mind choking it down by the bucketful is one of the great skills you have to acquire as a “fit person”.

Here are some ideas on how to make it more palatable—WITHOUT adding considerable fat or sugar, which defeats the purpose.

Stir up to a half-cup of chopped, fresh herbs into fresh-cooked rice. Examples: parsley, scallions, basil, or cilantro Look! We got some veggies in there.

Cook the rice and then stir in the juice of ½ lime, ½ cup fresh chopped cilantro, 1 tbsp olive oil, and salt to taste.

Make it Indian II (The Sequel)

Dice ½ of a yellow onion and sauté it in 1 tbsp coconut oil in a pot over medium heat until the onions are lightly browned. Add uncooked rice, salt, and 1/2 tsp curry powder to the pot and stir the rice to coat the grains with the oil. Add water, bring to a boil, cover, and let stand to cook.

Cook it in broth

Use chicken or vegetable broth instead of water. This can get very salty so it’s usually a good idea to mix the broth with water (one part broth, one part water).

Douse it in hot sauce

You can make rice pudding by adding chocolate, strawberry, or banana protein powder to cooked rice and mixing it up. Throw in a sliced banana and/or a few tablespoons of peanut or almond butter and it’s as good as any dessert. If you want, chill it in the freezer for five to 10 minutes to make a mousse-like dessert. 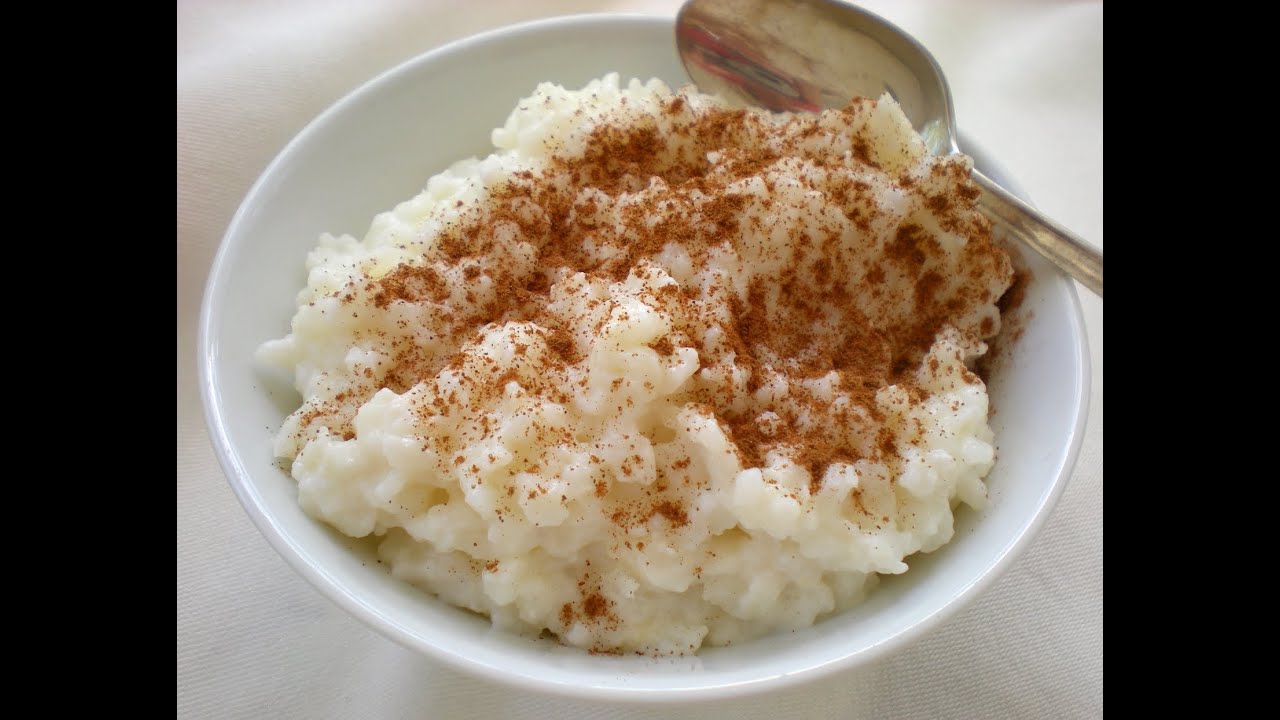 This is your dessert on a diet.

Make a stir fry and pour Huy Fong’s Chili Garlic Sauce on top. That’s it. Stir it up and it’s a salty, spicy mix that never gets old. I eat this practically every day. The chili garlic sauce is healthier than Sriracha.

Add cinnamon and stevia for a Christmas-like treat.

Be lazy and stinky

Add salt and garlic powder. Your breath will be awful but you’ll get that rice down fast.

Let the Mrs. take care of it

Sprinkle on Mrs. Dash’s original blend and some salt. It works for chicken and it works for rice.

Cook the rice in broth but add a little at a time so it takes on a creamier consistency (not fluffy). Add a little olive oil too. And mushrooms, zucchini, and onions. 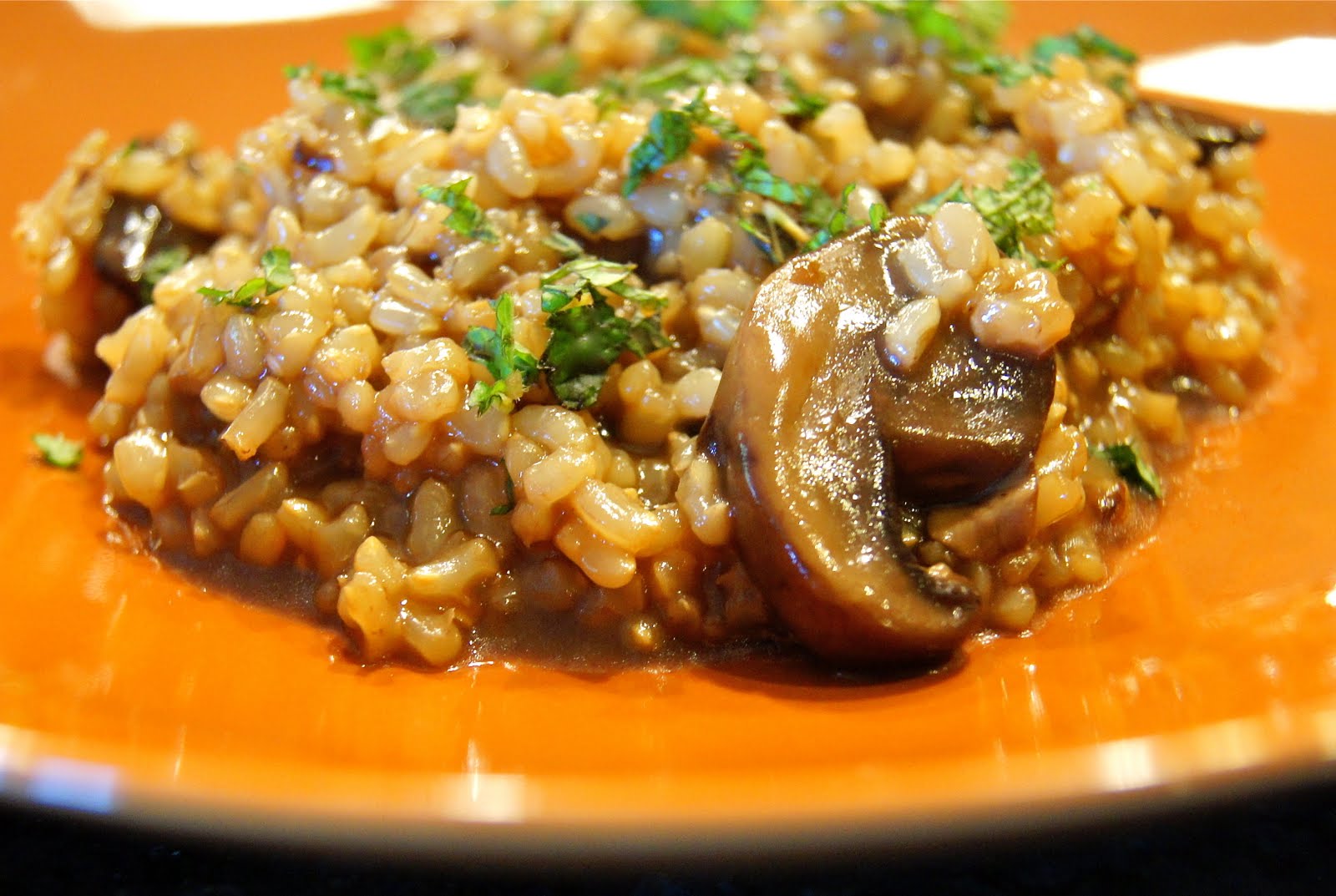 Infuse it with tea

Bring 2 ¼ cups water to a boil. Add 5 tea bags and brew 5 min. Remove tea bags and wring them out into the water. Stir in a tbsp olive oil and a little salt. Bring to a boil again, add 1 cup rice, and wait till it boils again. Reduce heat to low and simmer covered until rice is tender (about 20 min.).

You can use jasmine, green, or a fruit-flavored tea.

Now you have no excuses. Eat that rice and like it!