Yo, yo , yo. Here’s what I came across this month in the world of research.

But it never is.

I love Arnold and all the old bodybuilding idols to death, but they often recommended using forced reps to “shock” the body into new growth. Decades later, there’s still no real evidence that it works.

Strength & Conditioning Journal just published a review of studies on forced reps. To be clear, they define forced reps as additional reps done with the help of a partner, right after you reach muscular failure. As far as the researchers could determine, only ONE long-term study has ever been done on this technique, and it found no difference in gains between a group that did forced reps and one that did not.

It was noted that forced reps produce greater fatigue than going to failure alone, but that doesn’t necessarily correlate with increases in muscle size.

MY RECOMMENDATION: Don’t do them. Yet I continue to see this in the gym all the time, especially on bench press variations. One “bro” is doing a set and then the other helps him bust out a few more reps when he’s tired and can’t lift the weights on his own anymore. What this review did not mention—and I think it’s important to—is the danger associated with this kind of training. When you’re at failure, form breaks down. Going beyond it means the muscles won’t get worked the right way and that can cause injury. It can also cause you to drop weights on your face, especially in the case of benching.

It’s simply not worth it. Get your reps under your own steam. When you can’t do any more, stop. That’s all you need to grow muscle. Simple enough, right?

More Protein Equals More Muscle… If You Can Stand It

This one from the International Society of Sports Nutrition is a bit of a head scratcher. It looked at two groups, 48 people in all (both men and women). One group took in a “normal” amount of protein—rather, what is considered normal for strength training athletes, presumably—of 2.3g of protein per kilogram of body weight. The other group followed a “high-protein” diet where 3.4 grams per kg were eaten daily. The subjects trained on a five-day body part split for 8 weeks.

Note that most sports nutritionists recommend about 1 gram of protein per pound of LEAN BODY MASS (not even total body weight). Going by this study, a 180-pound person taking in 2.3 grams of protein per kilogram is getting about 190g protein—a pretty standard amount for most lifters this size. Taking in 3.4 grams per kg, however, is a whopping 280g. So an average-sized man would have to eat about 100 grams of protein over the typical fitness recommendation to qualify for the high protein group.

Now for the results. The normal protein group gained significantly more body weight than the high protein group but lost less fat. Both groups gained similar amounts of lean mass. Both groups improved their squat and bench press maxes, vertical jump height, and total number of pullups in a set.

The researchers concluded that more protein leads to better changes in body composition, but when you really look at the results, they aren’t that different. For all that extra protein, all the high-protein group got was a little extra fat loss. I’m sure the headache of getting in all that protein, especially at the exclusion of other food, wasn’t pleasant. But it is worth pointing out that the high protein group did eat more calories than the other guys and still lost more fat, showing (most likely) that protein requires more energy to digest than carbs or fat and is the best “diet food” of the three. There’s such a thing as too much protein. Even for Arnold

MY RECOMMENDATION: Nutritionists have always debated protein requirements and always will, but the standard Rx of 1 gram per pound holds up well. You can probably get away with a little less (0.8g per pound), and you can certainly get away with a little more, as this study showed, but consider what effect more protein consumption will have on your life, your wallet, and—if you have a heart—the environment. 3.4 grams per kg is A LOT of chicken breasts. It’s a lot of cooking. It’s a lot of feeling stuffed to the gills, because protein is filling.

You can get the job done with less.

For a program that builds more muscle with less protein…

In other diet news, a review in the International Journal of Sport Nutrition and Exercise Metabolism compared multiple studies on ketogenic diets—that is, consuming 50g of carbs or fewer. Most of them looked at the effect of going keto alone, without lifting. 10 of them found that when people went keto and didn’t weight train, 20–25% of their total weight loss was lean body mass. Yes, that means muscle wasted away, and that’s bad. 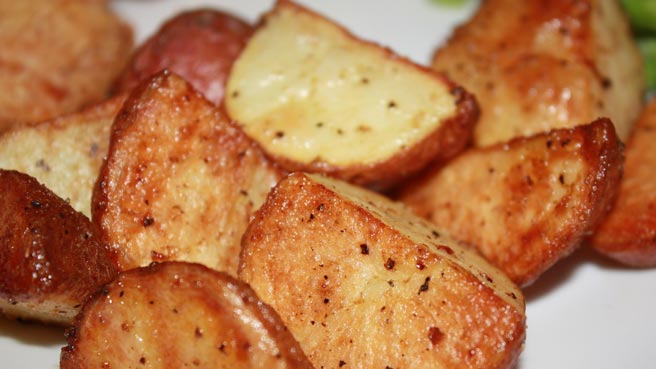 MY RECOMMENDATION: Reduce your overall calories but don’t cut carbs to the bone. This diet shows you how to do that.